How Does Melbourne Florida Rank for Cost of Living? 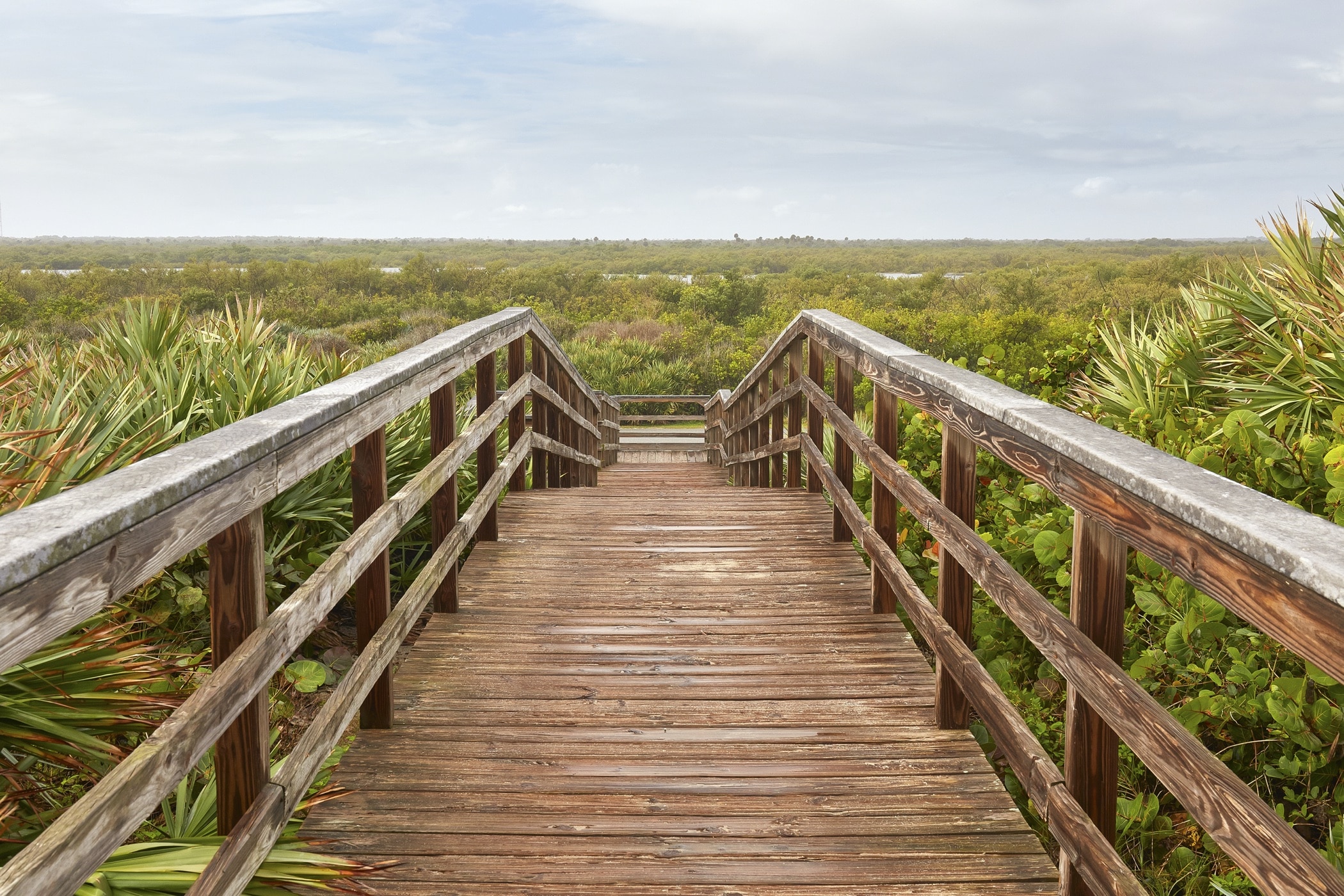 Moving to Melbourne, FL is the dream for many families, young professionals and families alike. Choosing to move to a new city requires research beforehand to make sure it’s the right fit for you. While the town has a population of over 81,000 happy residents, a move only makes sense when the numbers line up with how you want to allocate your budget.

How Expensive Is It To Live in Melbourne?

To start out, the median income for Melbourne households is $45,124 and the median price of a single-family home is $172, 681. With this price comes a median property tax of $1,170. Compared to the rest of Florida and even the United States average, Melbourne cost of living is lower across the board with the exception of groceries.

Overall, the cost of living index for Melbourne is 90.9 compared to the national average of 100. Let’s take a look at how the breakdown of categories compares to the rest of Florida.

What Else To Consider When Moving to Melbourne

Once you know you’ll be able to comfortably afford a home in Melbourne, there are other aspects to think about before making the decision. For starters, the safety of the city should be taken into account. Thankfully Melbourne has low crime rates with only 16% of Florida communities ranking lower.

Not only does this make it safer for families, but retiring in Melbourne is much more comfortable and relaxed. It’s often ranked in the top 20 of US cities to retire in. Low crime rates and cost of living are two big factors, but throw in an ideal climate and enough entertainment to keep every night interesting and you’ll see why retirees flock to Melbourne.

Even if you’re concerned about hot summers, Melbourne sees a fair number of rainy days to help beat the heat. This means more chances to take part in Melbourne’s local restaurants and shops during a day out. At its hottest, Melbourne rarely gets above 93°F and at its coldest, rarely below 39°F. The average temperature will range from 54°F to 89°F with the coldest month being January.

Whatever you’re looking for, Melbourne is sure to have what you need in your new hometown. Lifelong residents still find plenty to do right in their own backyard. Vacations out of the city are just a short drive away to reach Orlando and visit popular destinations such as the Walt Disney World Resort and Universal Studios.

Ready to start exploring houses? Reach out to the Curri Kirschner team to leverage local knowledge and real estate expertise during your hunt for the next stop on your life’s journey.